Meet our sixth Hero, Army SFC. Ofren Arrechaga.  Sgt. Arrechaga married Seana Minikhiem on September 1, 2007 and shortly thereafter deployed to Iraq for the third time.  When he returned home for R&R he and Seana welcomed the birth of their new son Alston into the world on March 28, 2008.  Ofren then returned to Afghanistan for his final deployment before going to Fort Benning Georgia.

Not long after Alston’s 3rd birthday just one month before Ofren was due to return home, two soldiers in dress uniform arrived at the Arrechaga’s home in Clarksville, TN to deliver the worst news imaginable, “the Secretary of the Army regrets to inform you . . . .

Ofren paid the ultimate price and was killed in action by small arms fire during the 101st’s largest mission since Vietnam, Strong Eagle III.

Alston lives with his mom, Seana in Spring Hill, TN. He is a wonderful nine year old boy who loves sports and is just an all around great young man. 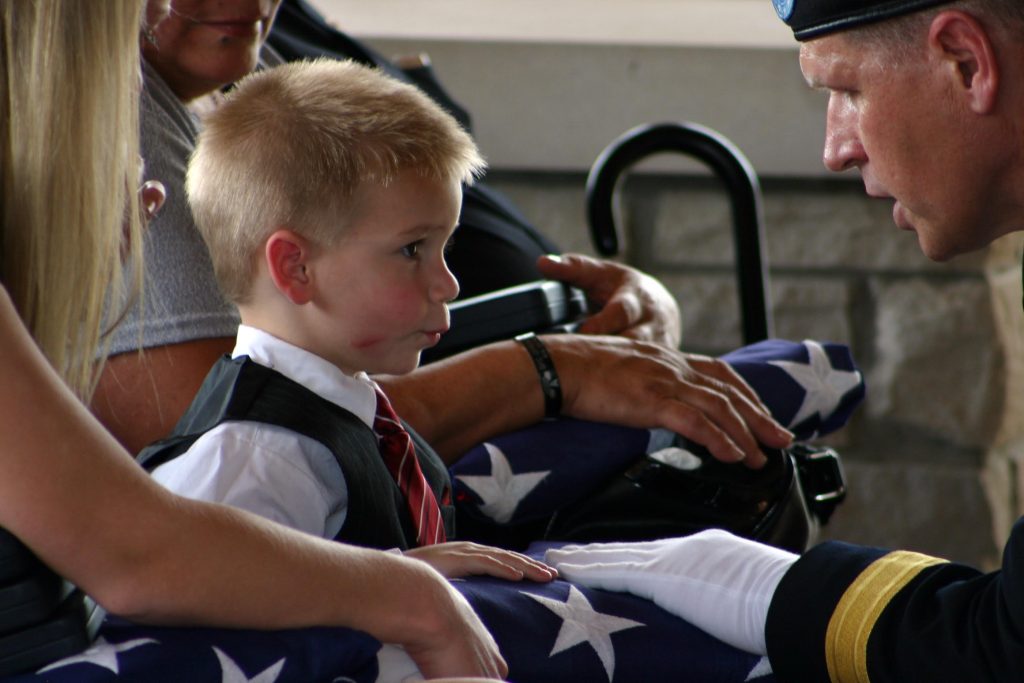 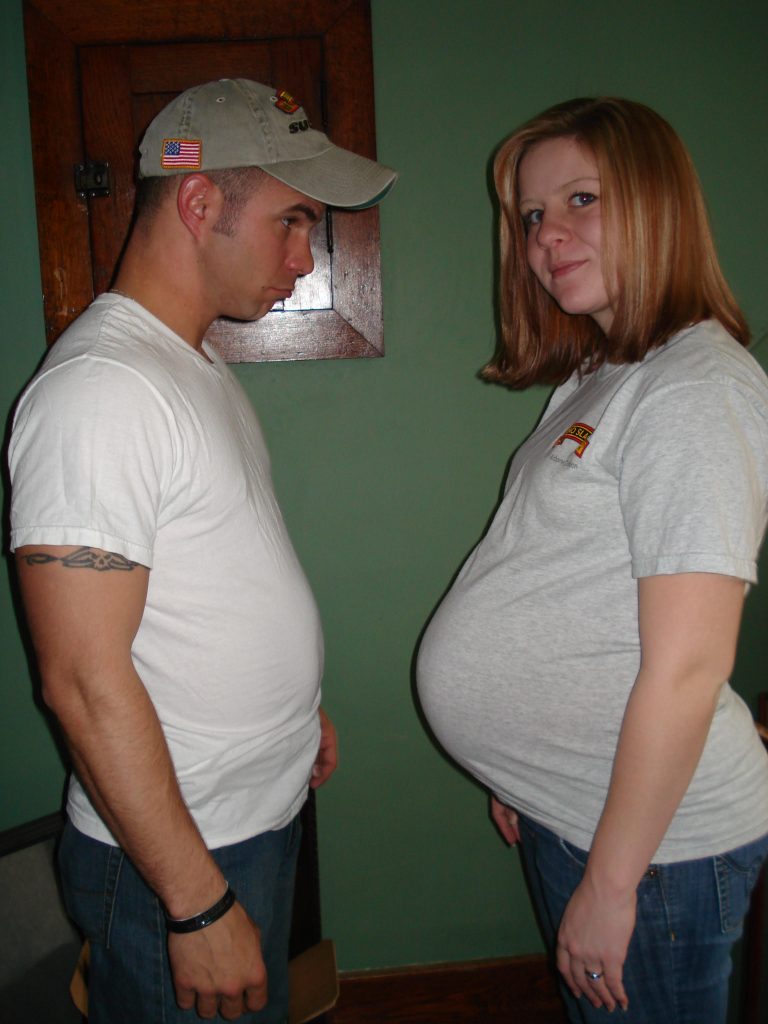 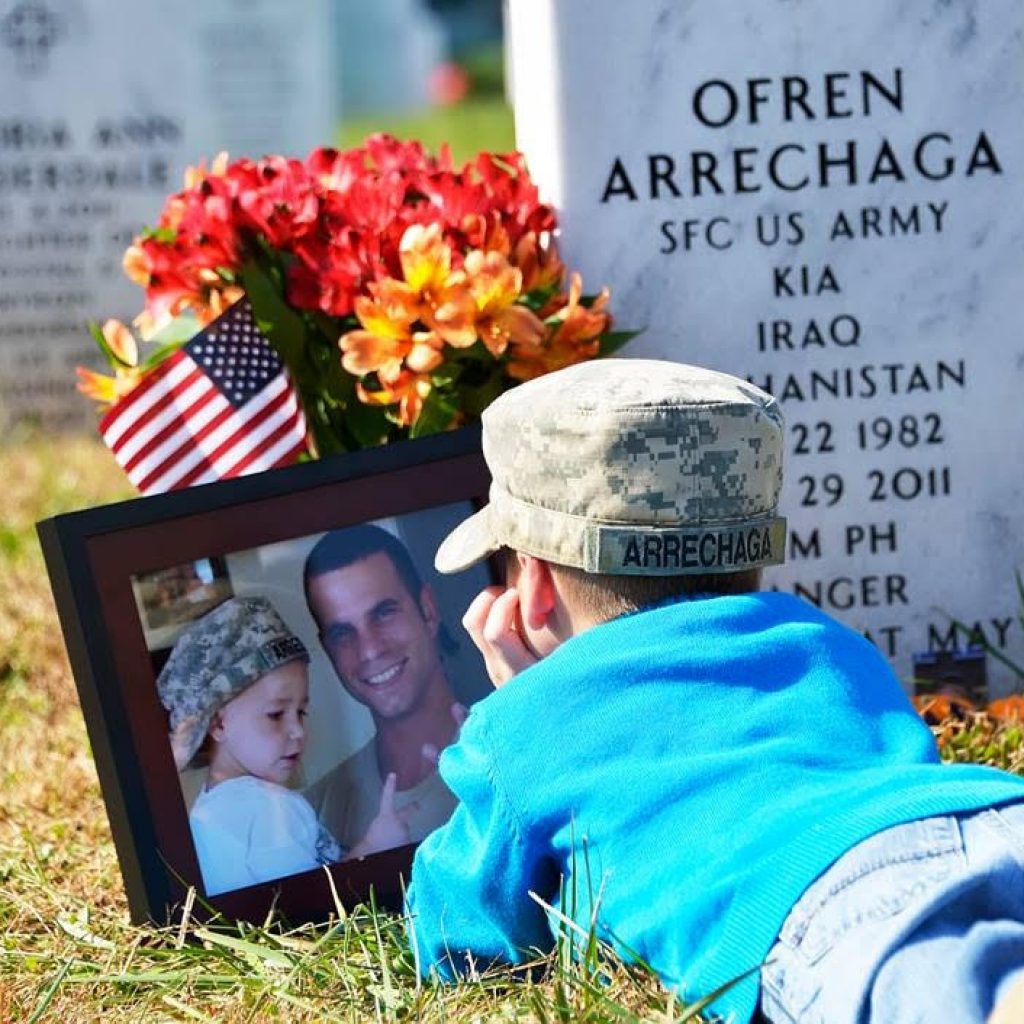 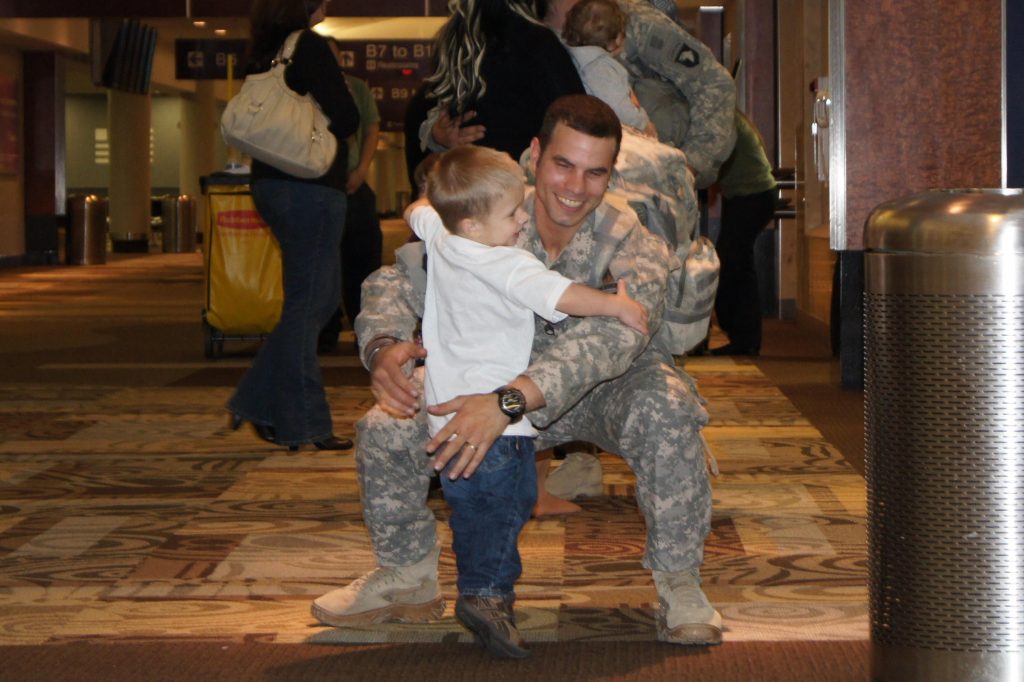